Face Detect is a feature focused extension for Connections applies a face detection algorithm to image to help prevent faces from being cropped off the image. 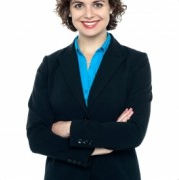 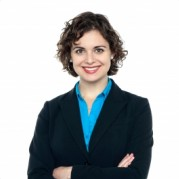 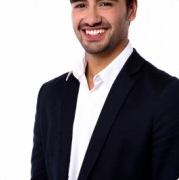 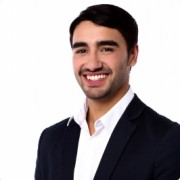